Here's another commission from another Kickstarter campaign called CruZader by Omar Morales.  CruZader was made using a 6" Darth Maul action figure with a DC Universe Starman head.  The spear was made using a toothpick, wooden dowel rod, and blister pack plastic that was sculpted over.  The rosary was made using beads and soldering wire. 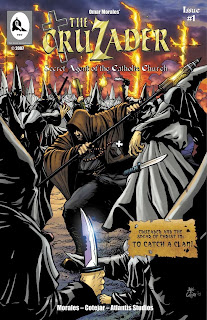 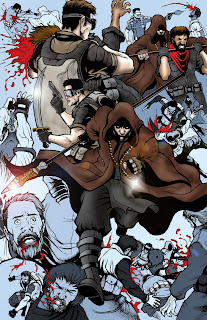 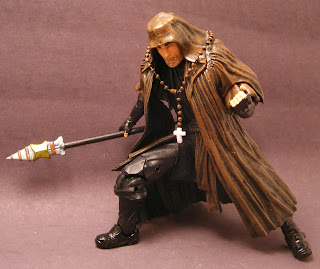 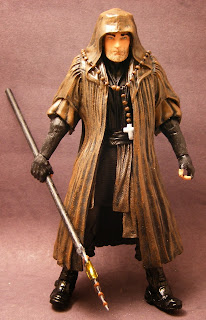 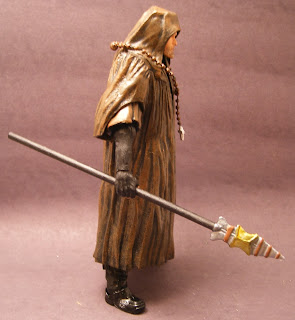 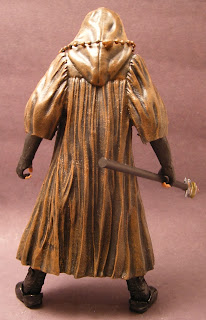 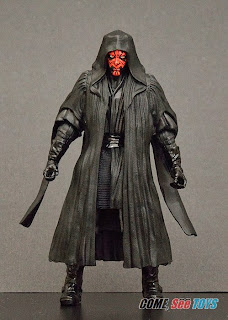 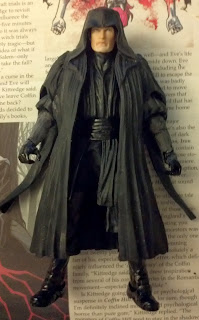 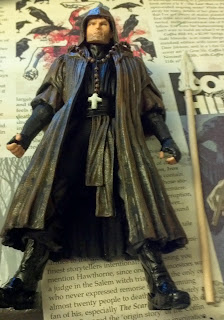 Posted by Unknown at 9:46 PM No comments:

This was a commission for my friend, Travis Fowler, who wanted me to make a Shadowman action figure from Valiant Comics.  I made Shadowman out of a DC Universe Aquaman (blue camo suit).  The Sengese Blade was used with a wooden dowel rod for the staff and the blade was made using the plastic from action figure packages.  I added some sculpt on the gloves, boots, and the blade. 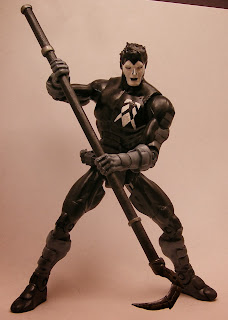 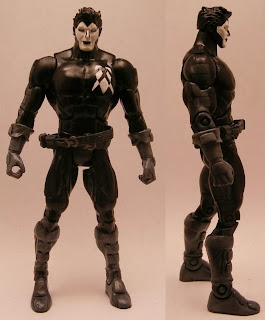 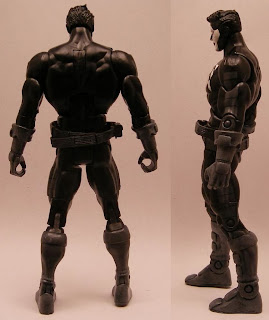 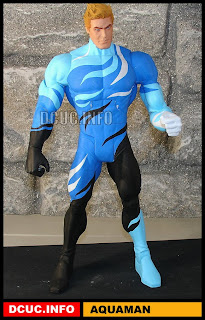 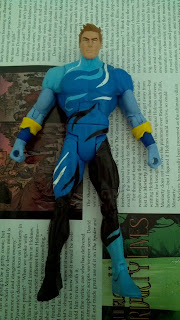 Posted by Unknown at 3:48 PM No comments:

I am now taking submissions for commission work. Email me at comedianviet@gmail.com for more details.